AVION at the HK in Cologne! 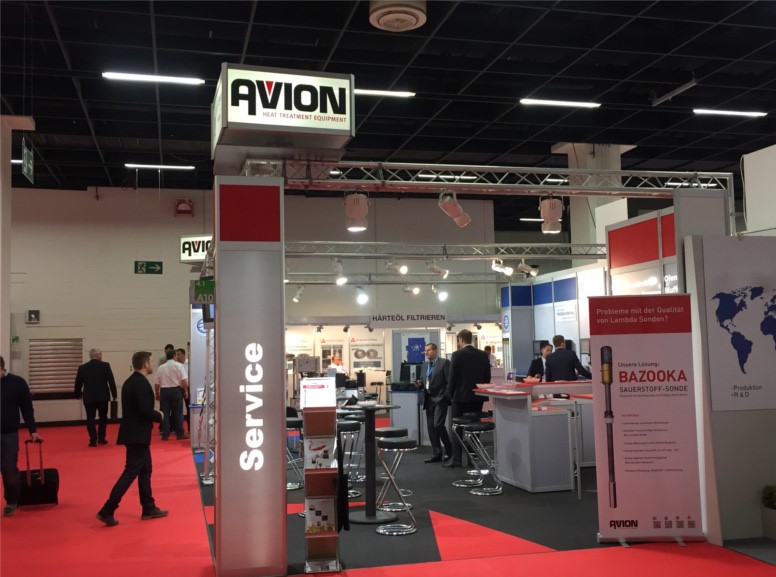 It was noticeable that a high proportion of foreign guests now visited our stand.
First and foremost our friends from the Turkish association MIDAS, who were alone with about 30 interested parties.
We always look forward to the guys who are an asset with their cheerful and open-minded manner.

But the increased number of foreign exhibitors also shows the changed importance of the congress.
The frequency at our booth was ok, but there was no storm of cheers.
We had hoped that after the “double trade fair” last year (Thermprocess and HK) there would be significantly more visitors.
Of course, this was also due to the fact that, together with SSI, we had very little absolutely new to show this year.
That should change significantly in the next year. We would also like to present ourselves in a completely new way in 2017.

Preparations are already underway, because “after the game is before the game”!
Let yourself be surprised!

How did you experience the fair? How do you feel about Cologne as a trade fair location?
Personally, I definitely found Wiesbaden better because it was much more personal and not as big a city.
But that is certainly also a matter of taste! Let’s hear your opinion!

Until then, best regards in the world of heat treatment