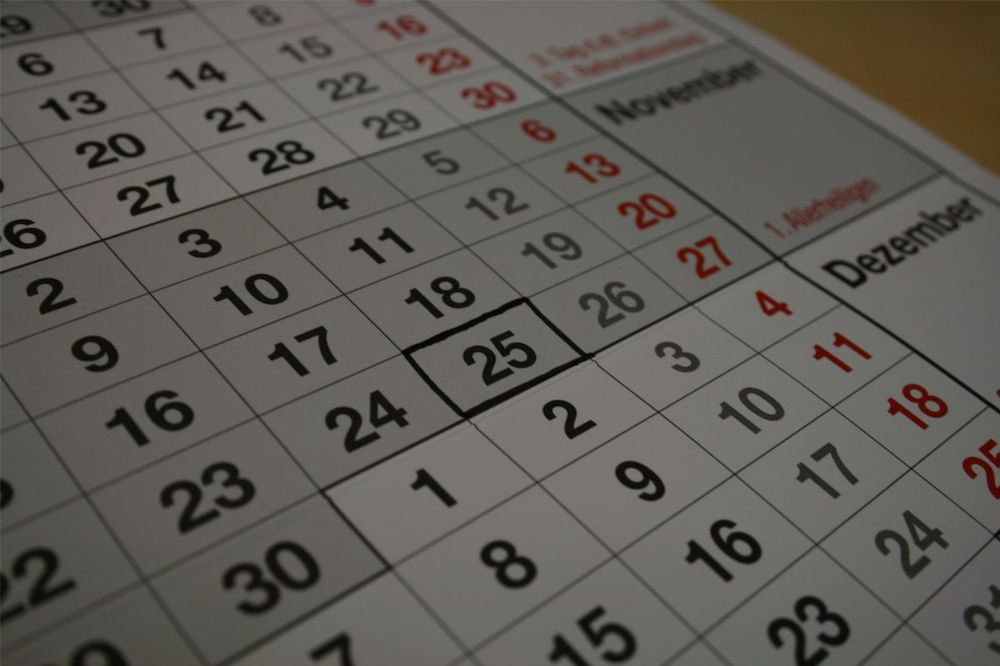 Who doesn’t know Black Friday? A day when thousands of people storm the branches of various companies and make the servers of Amazon & Co. glow. And next week, on November 25th, it’s that time again. But are the heavily discounted goods a blessing or maybe also a curse?

We at Avion also take part in this spectacle and since I am part of the organization team, I was able to and had to think a lot about Black Friday.

Of course, discounts, price reductions and bargains are wonderful – you can finally buy a new hi-fi system or replace the dishwasher that recently broke down.

And now between us: who doesn’t like to buy something? Especially when it’s cheap too? I don’t think anyone can get rid of that.

But the longer I thought about this topic, the more pictures came into my head. Images that made me think.
In the news, you can see more and more reports from new department store openings, summer sales and Black Friday. What do all these days have in common? – Right, extreme discounts.
But this is often not positive news. Bargain hunters live up to their name, they literally hunt the bargains. How often do you see videos and photos in which people are crushed, pushed, insulted, overrun and sometimes injured on such days?
And that’s exactly what I find worrying.
Regardless of losses, they try to save the last cent from their own wallet.
Isn’t it that people are putting the value of money above the value of a person?

Maybe I’ve gotten into something and see it a lot worse than it maybe is. But in my opinion this loss of “humanity” can be seen in many areas of life.

Sido and Andreas Bourani have already brought this up in their song “Astronaut”:

“Everything is so peaceful up here, but it’s down there
We all contribute, but break under the burden
We hope in God, but missed the miracle
We build higher and higher until we reach infinity.
Almost eight billion people, but humanity is missing
From up here it suddenly doesn’t matter anymore
From here you can see no borders and the color of the skin “

What are your opinions on it?

Am I exaggerating or do you also have such thoughts?

Please let me know in the comments =)